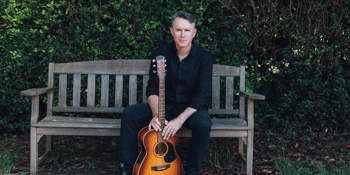 The Heritage Hotel, Bulli (Bulli, NSW)
Friday, 27 May 2022 6:30 pm
6 days away
18 Plus
Country
Send this event to
Colin Buchanan is taking the band on the road for his 'In Real Life' Tour. The show promises a unique and special journey through the stories, the characters and the places that have inspired one of Australia’s most successful and respected songwriters.

Colin Buchanan has been described by the Sydney Morning Herald as “...simply the best singer songwriter to emerge in the Australian Country Music scene in the last decade...”  With the release of “In Real Life”, the first single from his much-anticipated upcoming country album, Buchanan is hitting the road for this special series of unforgettable shows.